I began my next class at AECP and one of the techniques that were shown is a personal favorite of mine. I admit it, I kind of like mundane tasks sometimes. While picking through a bunch of hearts may seem like it will take forever, it really went fast because I was organized and thought out my plan.

Originally, I was going to use four colors on one card, but as I started putting down the hearts, I decided that sticking to fewer colors more repetition would be better. I am happy with the results.

Of course, as many people are working on Fall and Christmas cards right now, I got an idea to make a few valentines cards. I just made an Alice in Wonderland card for my niece’s birthday and was in a Queen of Hearts mood.

First, I needed to cut out the die cuts. With the very small hearts, I realized I needed to have adhesive on the back of my cardstock. I ran out of my Altenew sheet adhesive. (Never fear, I have more on the way.) I rolled out my adhesive and laid out the cardstock and left a very small gap to avoid waste. (Figure 2)

Once I had cut them apart, I used my Radial Heart Cover Die to cut each color one at a time. When I cut a plate, I used a dish to dump each color. (Figure 3)

While I was removing all those hearts… I found that some of them wanted to hang-on and needed to be weeded out, weeding is just a term for removing negative space cuts from the die in this case, the hearts are the negative space of the cover plate. I wanted to pass this little tip along for adhesive-backed die cuts. that want to stay in place. I flipped over the cover plate cut and used my pokey tool to trace the lines of the adhesive and they would pop right out (Figure 4)

I adhered the cover plate to a card front and then put the hearts back in according to the color and size I liked. This is called an inlay.

One of the things I really love about this technique is that it can look so different when you change the pattern or colors.

One last tip for you: invest in some small plastic baggies. Anytime, you have an extra die that you have cut place it in a baggie and slide it in with the storage pouch or package for later use. Figure 5

Have a fantastic day my friends. I have lots more coming soon!

Working those color pencils hard today. This is the MMH kit from Jan 2021 @heroarts it's so beautiful they have released parts of it for retail sale! Look to your LSS for this bee-utiful set. Shout out to @simonsaysstamp
Did you know that @fabercastellglobal Faber-Castell makes color pencils for dark paper? Yeah, they do! Whime these poppies are retired set from @mftstamps it's just proof that they make timeless images and stencils!
Class is in @onlinecardclasses ! @cathyzielske was awesome! There is still time to join the class. Another week to go and you can catch up on week one right now!
Spring sprung and I always think of trees blossoming. I used the @teamspellbinders cherry blossom 🌸 die @altenewllc embossing folder with the perfect sentiment from @simonsaysstamp . For a wee bit of spring in my craftroom.
Wow! What an amazing message today @[209168655808411:Desert Christian Fellowship] Tony is bringing the Word. Join us right now!
Is the @teamspellbinders gotta have it all introduced me to the APG club and THIS adorable thing came in April (my 1st GHIA month) I am so excited I love this. Eeep 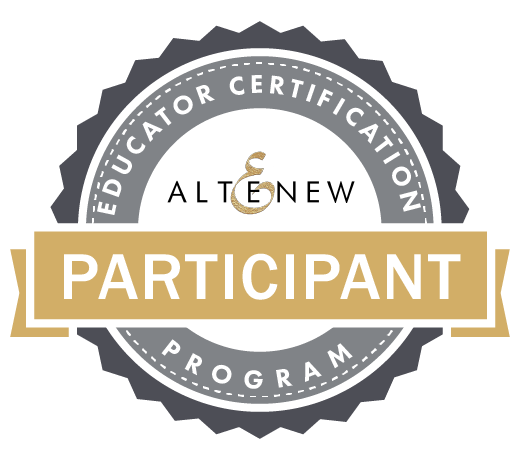 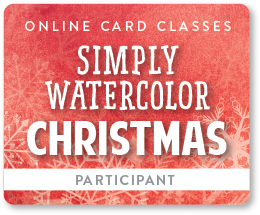